The government is covering up the biggest zombie outbreak in history!

The Best Sci-Fi Shows Ever

Since the early 60s, many sci-fi shows have entertained us. Only a few, though, can be called the best sci-fi programs to EVER grace a TV screen.

For many baby boomers, “Star Trek” was arguably their first exposure to a sci-fi program. Featuring an ensemble cast that included seven crew members, each week we willfully went with them on their voyage of adventure and discovery.

We traveled with Kirk, Spock, McCoy, Scotty, Uhura, Chekhov and Sulu aboard the USS Enterprise, across a young and unexplored universe using technology that back in the late 60s seemed out of this world. At the time, it also would have been impossible to believe that we would go from watching a television with an antenna to having a choice of satellite TV providers deliver our favorite sci-fi shows on futuristic big screens.

The mission of the crew was one of peace as it found and explored strange new worlds across our massive galaxy, coming face to face with alien races never seen before like the Klingons, the Vulcans and their cousins, the Romulans.

The attraction of “Star Trek” is pretty simple even as we reflect on it 44 years later. Space travel was an intriguing concept, at a moment in time when the United States was actually sending astronauts into space. McCoy’s constant fits of exasperation, and the bond between a half Vulcan-half human and his all-too-human captain also appealed to the viewing masses. 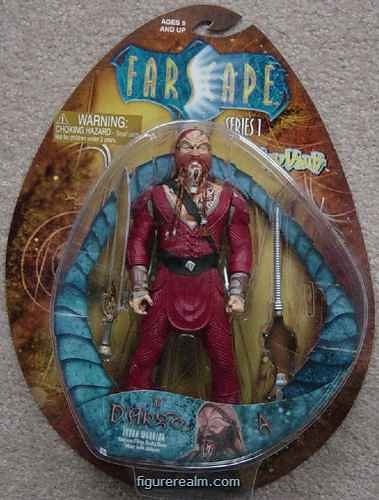 “Farscape” was a show that you either loved or hated, period. Its cast featured several aliens, a live space creature called Moya who doubled as a spacecraft that its rag-tag crew of misfits traveled through space in and one lowly human astronaut named John Crichton.

Crichton’s first encounter with his future cohorts was purely by chance when he accidentally passed through a wormhole while on a test flight. When he came out of the wormhole, he discovered he was on the other side of the galaxy.

The attraction of “Farscape” had to do with the development of the characters’ personal relationships as they traveled across the universe, especially with two creatures that were created for the series by the Jim Henson Company’s Creature Shop.

One creature was called Pilot, who was Moya’s navigator; the two shared a symbiotic link. The other creature was Rygel, a diminutive alien who was once a ruler of the Hynerian Empire before being deposed by his scrupulous cousin, who handed him over to the Peacekeepers. 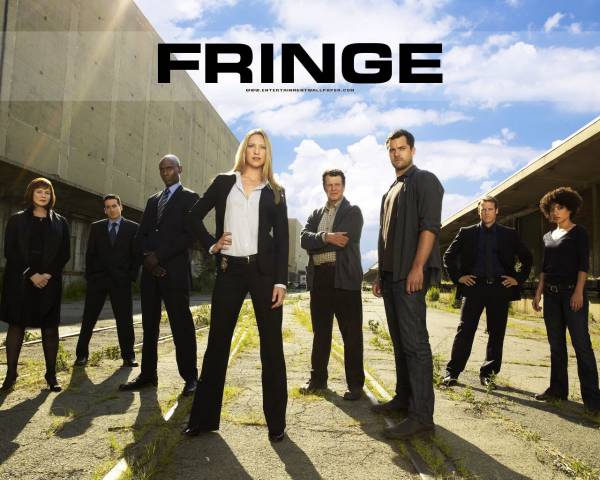 Since its debut in 2008, the sci-fi series “Fringe” built a strong fan base on the strength of the show’s strange premise. Olivia Dunham was a special agent working for a special sanctioned government operation called the Fringe Division, an agency supported by the federal government.

Dunham’s job was to investigate strange and bizarre incidents that seemed to involve something referred to as fringe science. Dunham worked alongside Peter Bishop, his father Walter who was your typical mad scientist, and Astrid Farnsworth, an agent who assisted Walter with his scientific experiments.

The cases that agent Dunham and company took on were somehow linked to fringe science, which explains why other government agencies weren’t tasked with solving most of these cases.

What made “Fringe,” which ended in 2013, so popular was its mix of X File-like cases with glimpses into a harrowing alternate timeline, the main cast’s interactions with their counterparts in the alternate universe and their joint efforts to keep both universes from being destroyed.

This was a guest post by Dominick Rose
Dominick is a Star Trek aficionado and blogger with a degree in history.

Coalesce Episode 8: What does it mean to be an activist?

Jason Bayless is a life-long activist and is currently working at The Pachamama Alliance. When he is not working he spends, working with Center for Farmworker Families and spending his time recording shows, writing blogs, collecting 3D movies, and playing VR games.

This site uses Akismet to reduce spam. Learn how your comment data is processed.